Jack Alexander is President and Founder of AMR. He started his real estate career in 1987 and has been a licensed Real Estate Broker in Maryland, District of Columbia, and Virginia since 1994. He graduated from Walt Whitman HS in 1982 and The Catholic University of America in 1986. He has served as President of the Greater Bethesda Chamber of Commerce, President of the Bethesda-Chevy Chase Rotary Club, Chair of the Bethesda Urban Partnership and Chair of the Bethesda Downtown Advisory Committee. Jack has coached youth league football, basketball, lacrosse and baseball for 15 years. He resides in Potomac with his wife Gretchen. They have four children and a Golden Retriever. 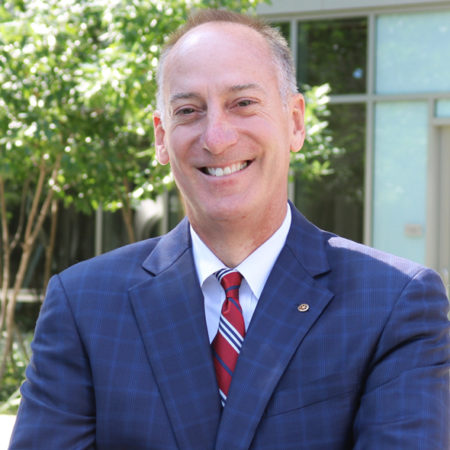